We Need to Normalise Conversations Around the LGBTQ Community": Keshav Suri

India has never been a friendly country for the LGBTQ community. Marginalisation and oppression, in multiple forms. But there are some voices of hope, who have been fighting the good fight — like Keshav Suri. A business tycoon and head of the Lalit Suri Hospitality Group, Suri has spearheaded the fight for equal rights for the LGBTQ community in the country, specifically the repeal of section 377, which criminalises homosexuality. 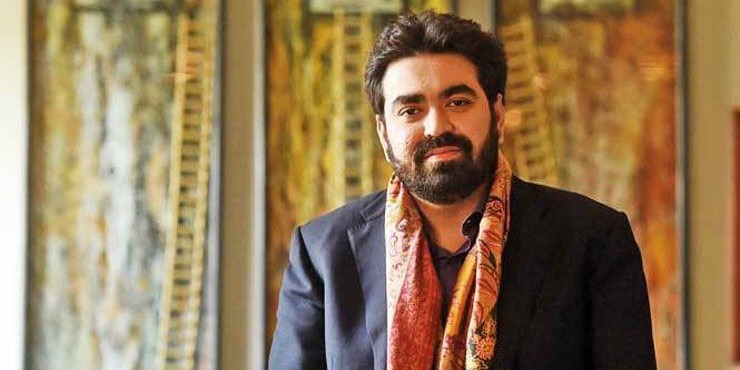 And now that the Supreme Court has taken the historic step and has struck down the archaic law, we sat down with the activist and hotelier, who has not only campaigned for equal rights, but actually created safe spaces for the LGBTQ community. One of his most famous properties, Kitty Su, is known to be a club where drag queens, trans people, and basically everyone to express themselves freely, without fear.

Cosmo: What are you working on currently?

Keshav Suri: I’m starting a foundation, called the Keshav Suri Foundation. What got it started was a campaign, called It Gets Better, which began in the US, that gathered a lot of steam and got a lot of the LGBTQ issues out there, in 2011-12. And I always wondered why it did not come to India in a big way. Then I realised that they are in India, but haven’t been able to do much. So, I wanted to bring that to us, and that’s how the Keshav Suri Foundation came about, because they could only work with non-profit organisations.