In celebration of the first Valentine’s Day after the writing down of Section 377 (which previously criminalised homosexuality), the Keshav Suri Foundation and the Lalit Suri Hospitality Group hosted a special screening of the first mainstream Bollywood movie themed around the LGBTQIA+ community, Ek Ladki Ko Dekha Toh Aisa Laga, starring Sonam Kapoor and Rajkumar Rao. 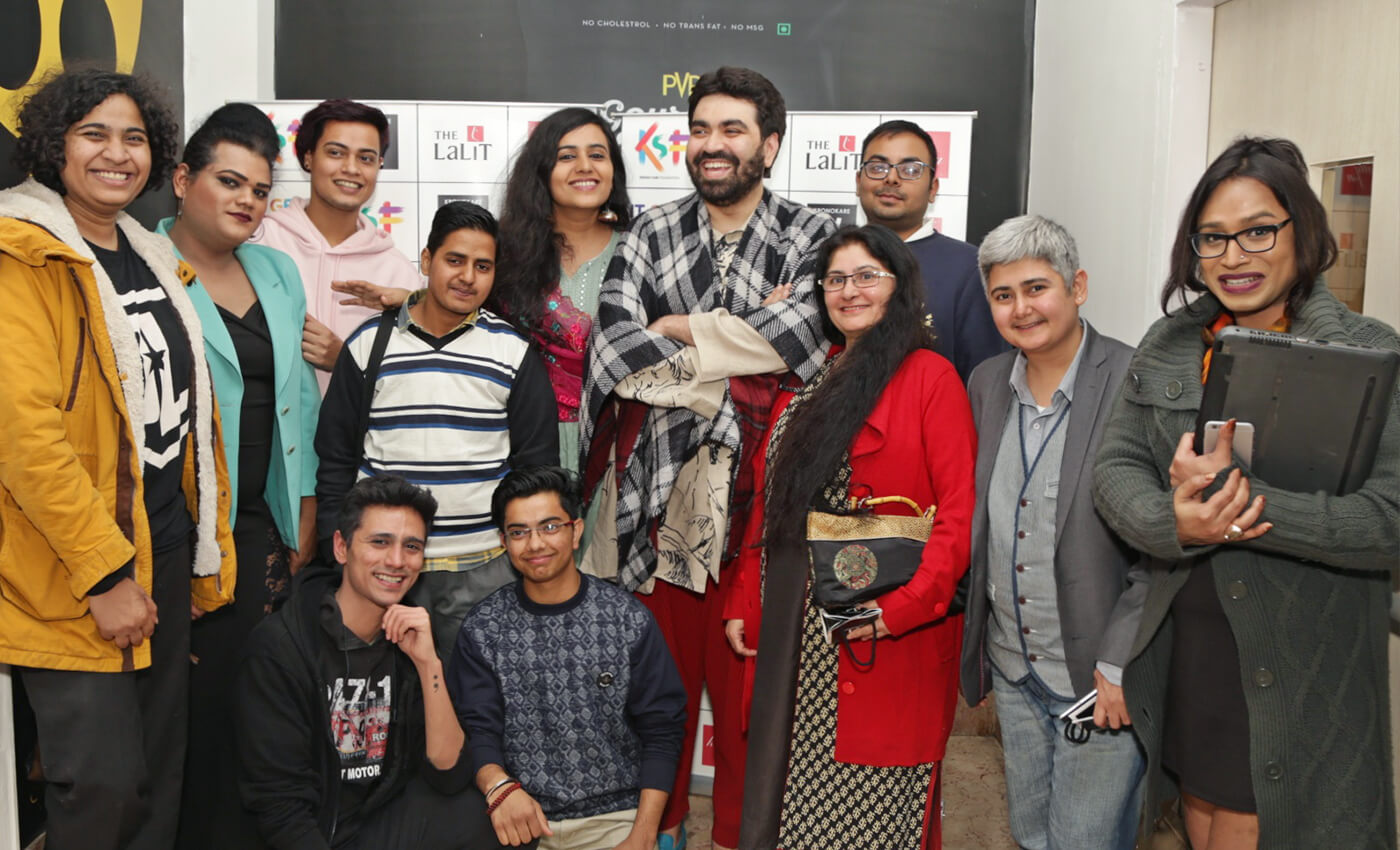 The screening witnessed many members of the community including Gazal Dhaliwal, the trans writer of the movie, Reena Rai, founder of Miss Transqueen India, Keshav Suri, the executive director of the group and employees of the Lalit, who belong to the LGBTQIA+ community. Speaking at the event, Gazal said while some people did leave the screening of the movie midway, there were many who sat through the film with their families and even applauded at the end heralding the change in attitude among society. 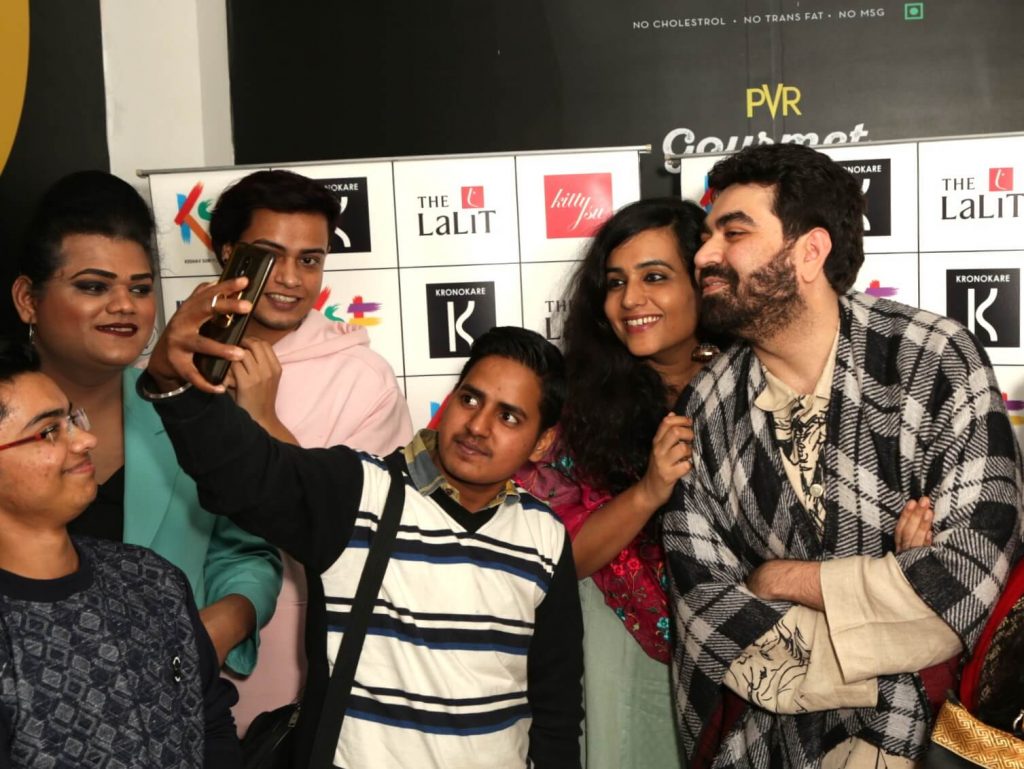 The event was organised as an acknowledgment of the change being brought about in India in terms of Inclusivity, with the help of the law as well as a hugely influential medium like Bollywood. This Valentine’s Day it was truly established that Love is Love!