The LaLiT New Delhi’s huge popular nightclub Kitty Su is turning seven this year. Started in 2011 as a destination club, Kitty Su has now evolved into a social movement of sorts, supporting various social issues — gender equality, differently abled community, acid survivors and regional sections that are being ignored by the society.

Keshav Suri, executive director of The Lalit Suri Hospitality Group, says “Honestly, I didn’t expect Kitty Su to last this long. Nowadays, nightclubs shut in four or five years, but Kitty Su has not been shut for a single day.”

Meanwhile, Suri recalls the era of the 90s when his parents used to run a nightclub called Anabelle. “It worked for a good 10-12 years because at that time the shelf life of these nightclubs was much longer.”

Suri’s excitement is evident, as the club gets ready for its seventh birthday, “We are on the cusp of making a history in India and my drive against Section 377 comes from this energy source. Kitty Su saw the opportunity to force a change in the way society perceives communities. It makes me proud that we have been able to create a platform and environment where everyone is welcome,” adds Suri. 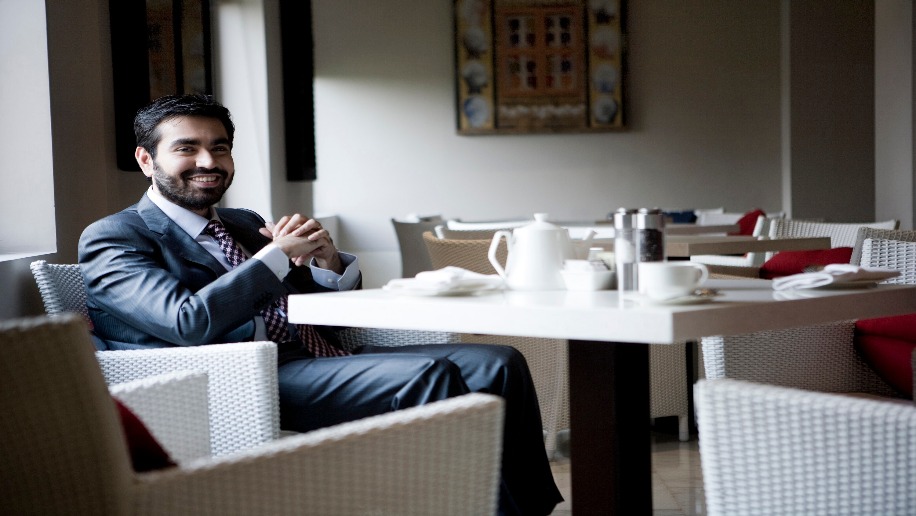