The five-judge bench termed the court’s 2013 judgement constitutionally impermissible. The Hindu revivalist Rashtriya Swayamsewak Sangh welcomed the decriminalisation of homosexuality though it does not encourage the practice.

Pro-Hindutva MP Subramanian Swamy reportedly termed homosexuality a genetic disorder and said that medical research must be done to rectify it.

“Of course what happens in someone’s private life should not be of anyone’s concern, neither they should be punished. It is basically a genetic disorder, like someone having six fingers. Medical research must be done to rectify it,” he was quoted as saying by ANI.

Similar views have been voiced by Baba Ramdev, a yoga teacher close to Prime Minister Narendra Modi. The guru says he has a cure to treat homosexuality. 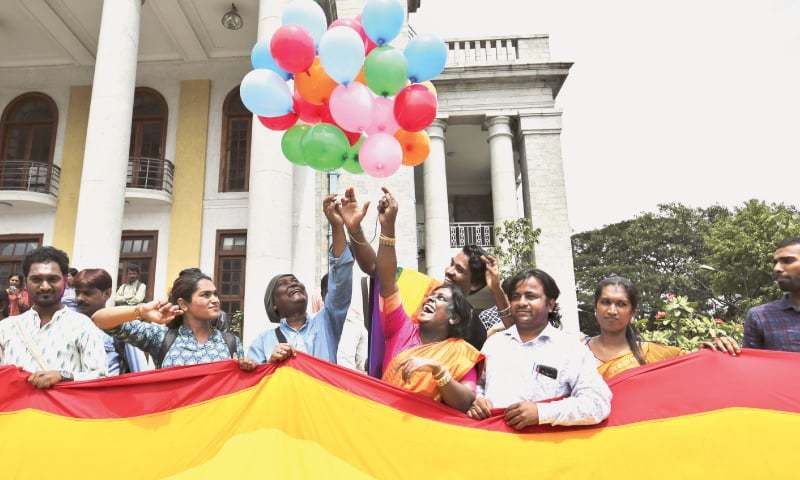