Advocates and members of the lesbian, gay, bisexual, transgender and queer communities have been campaigning for Section 377 to be overturned for many years. In 2009, the Delhi High Court ruled that the law could not be applied to consensual sex.

But that ruling technically applied only to the New Delhi region. In 2013, a conservative Hindu astrologer filed a motion to overturn the Delhi High Court ruling and keep what amounts to a gay ban in place. 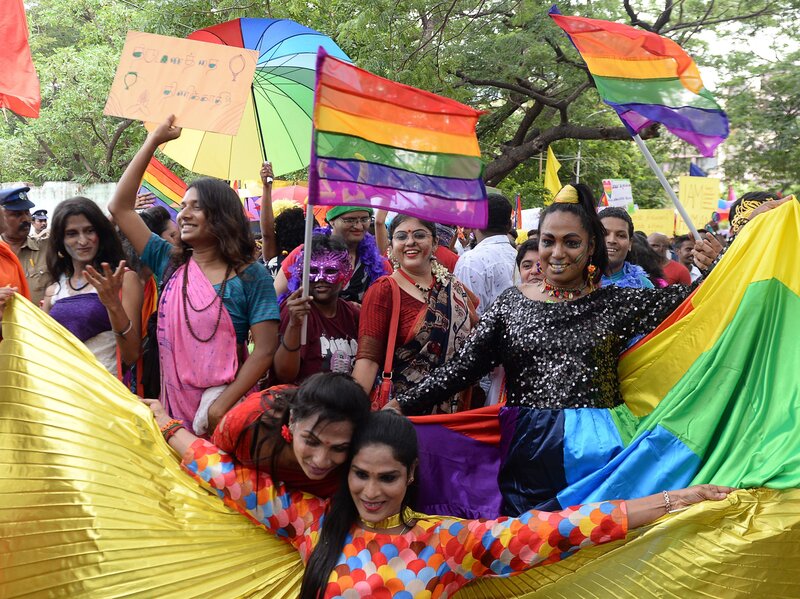