I am not an activist, but through and through a capitalist 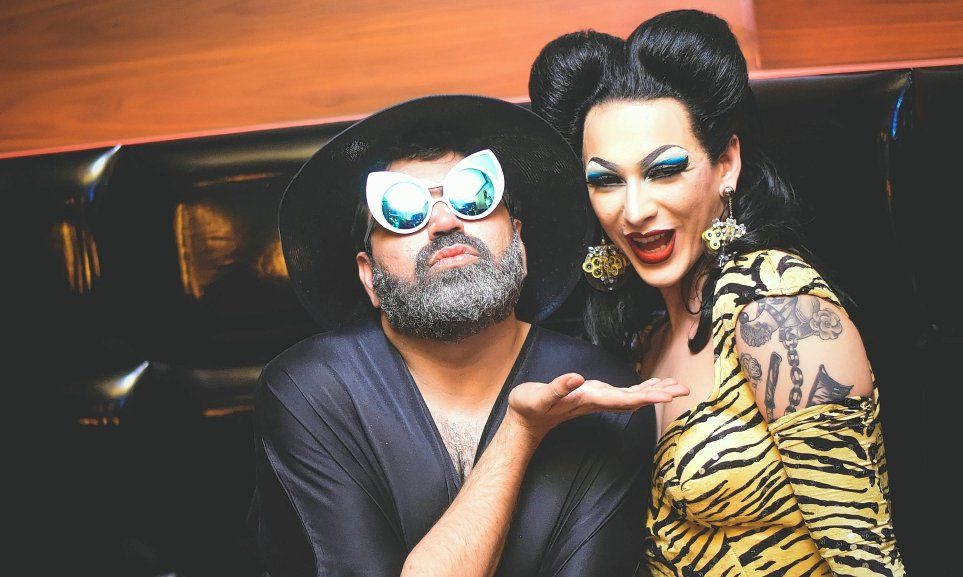 On the colorful Instagram account of Keshav Suri (33), descendant of a wealthy Indian hoteliers family, an atypical photo appeared in black and white at the end of June. Suri and his beloved Cyril Feuillebois (38) are standing there, the latter smiling while Suri gives him a kiss on the cheek. Below: " Happy pride everyone " and a rainbow icon.

The photo was taken in the town hall in the 1st district of Paris, the hometown of Feuillebois. Only after the two have given each other their yes-word. Two weeks later Suri is in another room, in his hometown New Delhi, where the Supreme Court of India is looking at a very different kind of law . Should sex between two men or two women remain punishable, as Indian law now prescribes, or not?

The verdict expected in the course of this month can unleash a revolution in the still conservative India. For Suri, who, together with his mother and three sisters, heads Bharat Hotels Limited, of the luxury chain LaLiT hotels in India and London (turnover converted last year 72.5 million euros, 3,500 employees), that is exactly why he is one of the people who has requested the court to delete the law . "This is just the beginning."