On the occasion of International Day Against Homophobia, Biphobia, Intersexism, and Transphobia (IDAHOBIT) across the globe on May 17, The Lalit Suri Hospitality Group is organising once again the unique Drag Queen Story Hour session for kids between the age group of 3 and 16, to raise awareness about the rights of the queer community. The group supports the celebration across its properties with the unique concept of Drag Queen Story Hour. They had first such session in last month this year, which met with a great response from participants and their parents. Celebrated and accomplished drag queens read stories to children from The Lalit’s Elphie Book series. 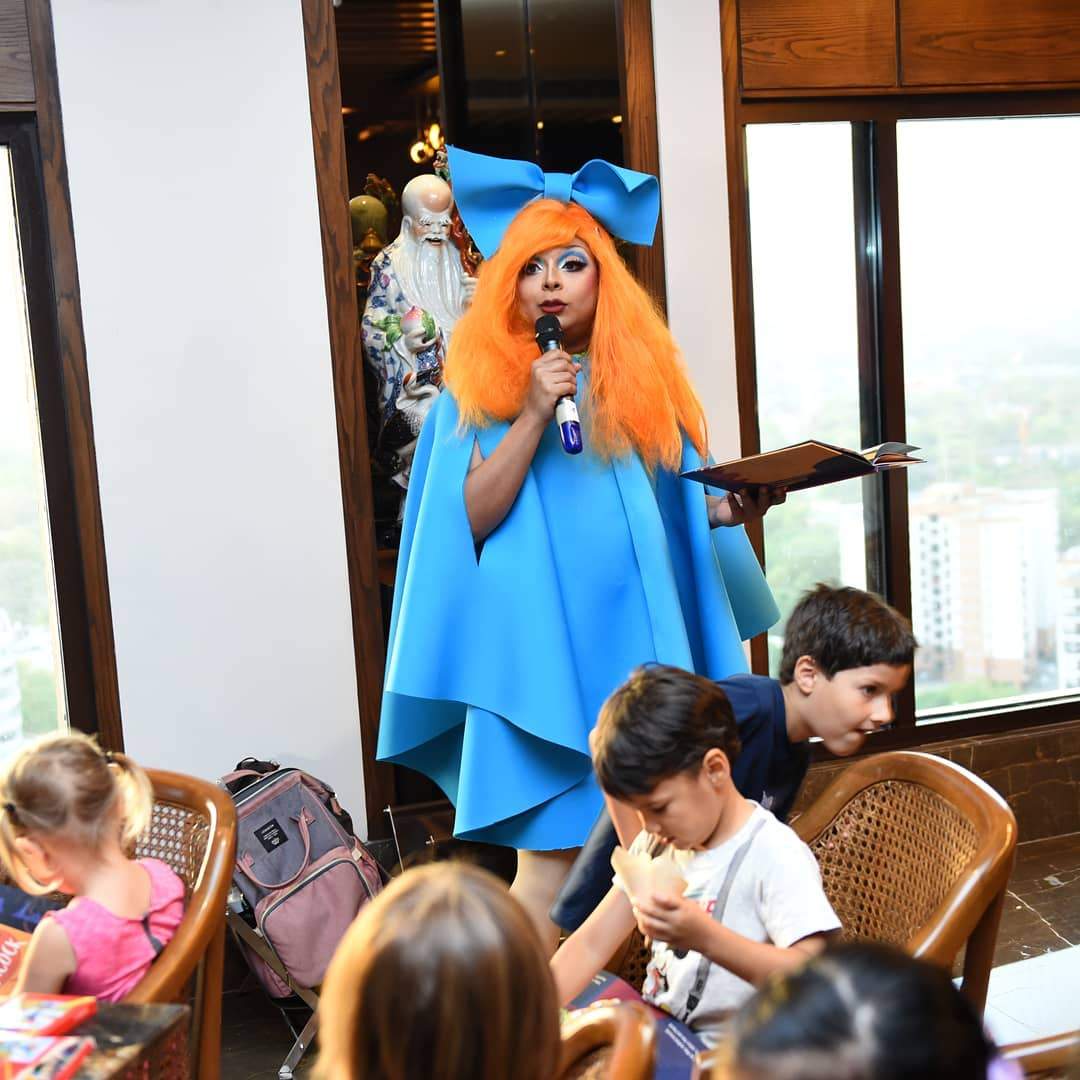 The entire exercise is aimed at educating children and parents about the sensitive issue of gender stereotypes and promote unfettered acceptance. Elphie, The Lalit mascot, dressed in rainbow colours is gender non-binary and welcomes all with open arms. Readings will take place from the second book of the series Elphie and the Dance Party, which highlights Elphie’s struggles and his journey, where he learns the value of self-acceptance and diversity; which is the underlining message of the book. 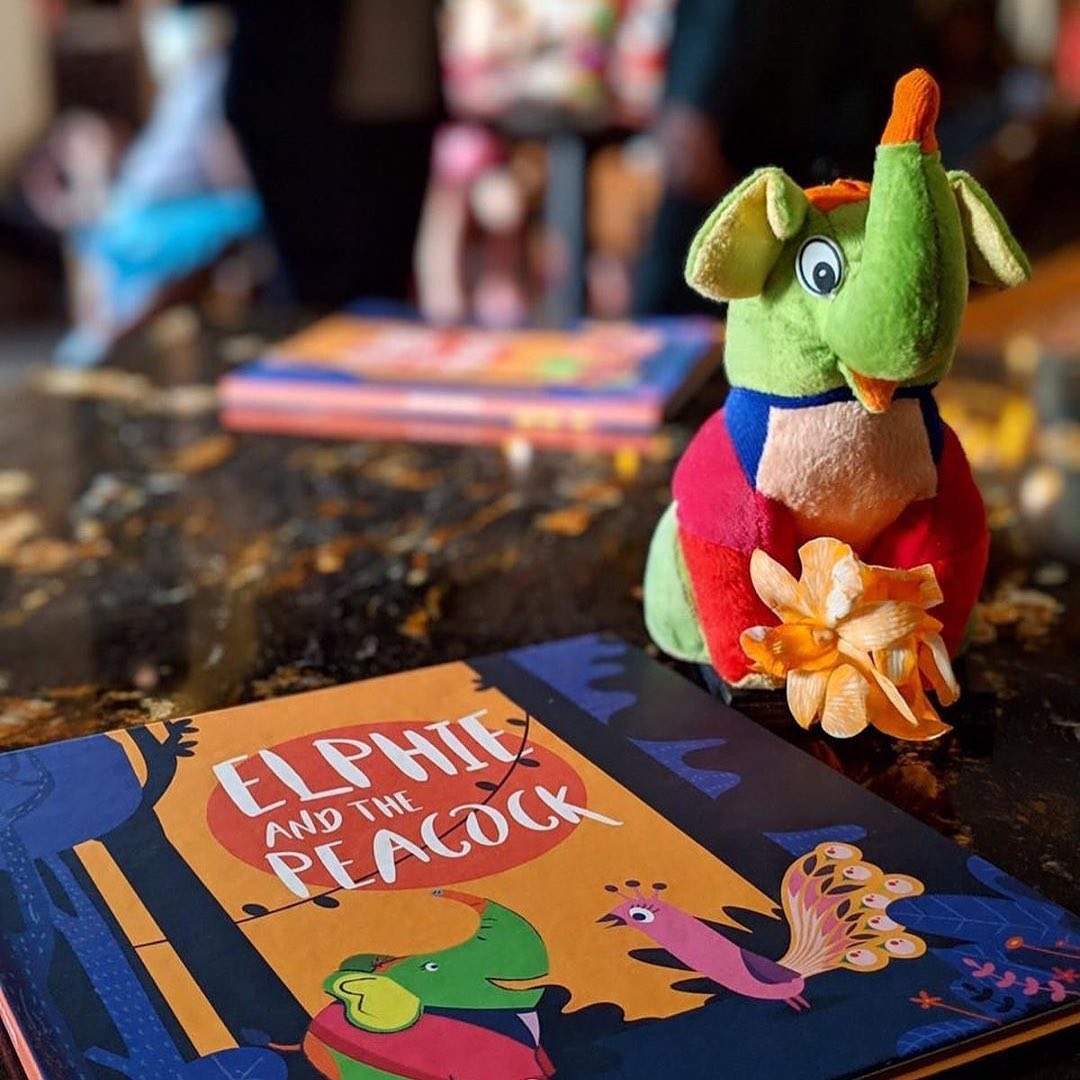 The sessions will be held simultaneously across the group with participation from Rani Ko-He-Noor, Maya– the Drag Queen, Betta Naan Stop, and Lush Monsoon among others. Here it will be held in The Lalit Great Eastern Kolkata's The Bakery at 4 pm in the afternoon. "Growing up, I had no queer role models to look up to or aspire towards. Therefore, as a drag queen, it makes me so happy to introduce kids to the idea of drag and read them stories of inclusivity and positivity. The message of drag is to not take identity and labels too seriously and just have fun, which immediately resonates with children. Children are drawn to the colourful personas of drag queens; we are the embodiment of fantasy in real life. They come up to ask us all kinds of curious questions and that's what we are encouraging," says Drag Queen Lush Monsoon, who will be reading to the children. 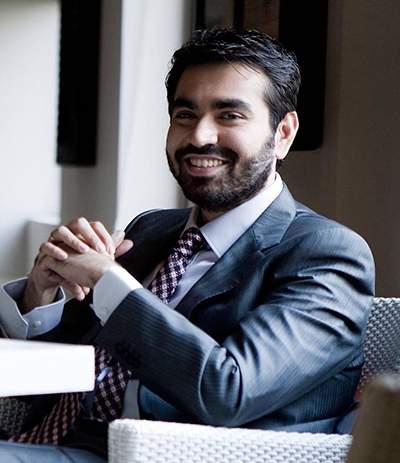 "Even though I had a supportive family, I faced enough ridicule as a kid. I consider myself lucky that the experience didn’t scar me for life. But, the same may not be true for other kids. We can truly become an understanding and inclusive society when the next generation embraces it wholeheartedly. Hopefully, the Elphie book series will help the kids and parents get in sync with the idea and break the constructs of gender," says Keshav Suri, managing director, The Lalit Suri Hospitality Group.

Also, on this occasion, The Keshav Suri Foundation will announce a scholarship worth Rs 75,000 for transgender students to study at The Lalit Suri Hospitality School. The scholarship will be awarded to five deserving candidates and will cover the entire tuition fees. The course being offered is a one and a half year diploma programme in Food Production and Bakery.

“Education is a basic right and also a tool that helps one lead a life of dignity. The only way we can become an understanding and inclusive society is when the next generation is evolved. Through, Drag Queen Story Hour we want the children and parents to understand and break the constructs of gender. We are launching the scholarship to enable the community to earn a respectable livelihood and remove prevalent phobia in the society,” says Suri.

Note: The event is open to all kids of all age and will be held at The Lalit Great Eastern's The Bakery from 4 pm to 5.30 pm followed by high tea.