A Splash of the Rainbow

The month of June is known as the Pride month crediting to the incident in 1969; the Stonewall riots in New York, wherein a the police raid was conducted in early morning and was considered as a major landmark in the gay liberation movement, resulting in the fight for the basic human rights who had identified themselves as a part of the queer community.

“It was the day when Judy Garland (widely considered a gay icon) passed away. It was the first ever-major sign of the LGBTQ people coming together and saying that ‘enough is enough’. They were not going to take police brutality anymore. And then, it eventually turned into a gathering of people from LGBTQ rainbow spectrums to come together peacefully,” shared Keshav Suri, founder of the Keshav Suri Foundation, a community who has committed towards serving the purpose.

He further expresses that the LGBTQ community is about love and acceptance, especially acceptance of the people across the rainbow spectrum. “On an Indian perspective, it was a way to show the government as well as the judicial system that there are people from these communities who are an equal part of the country. This is an alternative way for us to be able to live with dignity and pride,” he pointed out. 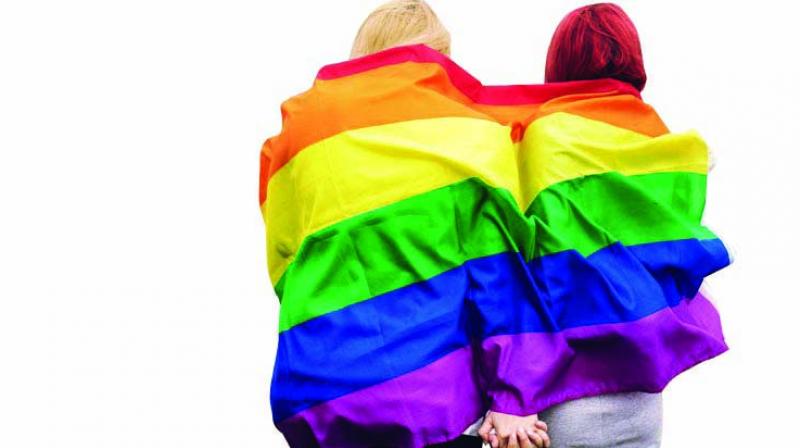